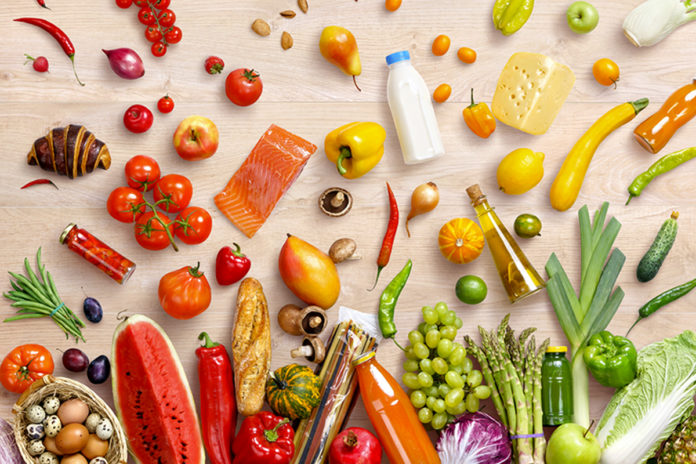 You’ve probably overheard your Chinese friends or colleagues talking about striking a good balance between eating “hot” and “cold” foods. For example, they might mention needing to drink more hot tea (which is “cold”) to offset having eaten their weight in lychees (which are “hot'”). No idea what they just said? They’re not really talking about a food’s temperature, but referring to a branch of Traditional Chinese Medicine (TCM) known as food therapy (食疗 shíliáo).

In a traditional Chinese diet, food is evaluated for its energetic properties. There are five different energies that food and ingredients can possess: cold, cool, neutral, warm or hot. Along the same vein, the Chinese also believe that human beings possess bodies that are either hot or cold. This is related to the Chinese philosophy of yin and yang, so if you’re yin-inclined, your body has a colder disposition than someone yang-inclined, who is more heat inclined.

Are You Hot or Cold?

In general, those who are said to have a cold (yin) body will likely suffer from symptoms like cold hands and feet, a pale or gray-ish complexion and / or more sluggish behavior. They might experience digestive issues like diarrhea. Women with cold bodies are also said to be more susceptible to menstrual cramps. On the other hand, as you can imagine, people with a hot (yang) bodies are believed to have a more nervous, anxious or impatient temperament. Their palms and feet are warm. They may perspire more easily and often suffer from ulcers in the mouth.

So, if you’re more yin inclined, you need to balance your energy with warmer foods, and vice versa if you’re yang inclined. Moreover, a healthy meal usually features dishes and ingredients with contrasting energies. This is the definition of a well-balanced diet in China.

Hot foods are said to improve one’s circulation and warm the body internally, while cold foods cool us down and are said to be effective in purging toxins. This is why you’ll see the Chinese chowing down on watermelon in the summer and incorporating ginger in their diet during the winter.

Here are some examples. Some are obvious, some less obvious…

There isn’t enough clinical research to definitively determine whether any of this actually works. But it’s a notion that resounds with a great deal of Chinese people, even those who live abroad. It’s belief that sticks, not unlike when you’re mom told you that you shouldn’t swim for at least an hour after eating. There is no science behind that either. Yet most of us would rather be safe than sorry. Besides, even if there is no science behind these principles, there is at least one positive net result: a cuisine that places a high premium on seasonal ingredients and balance of flavor and texture.